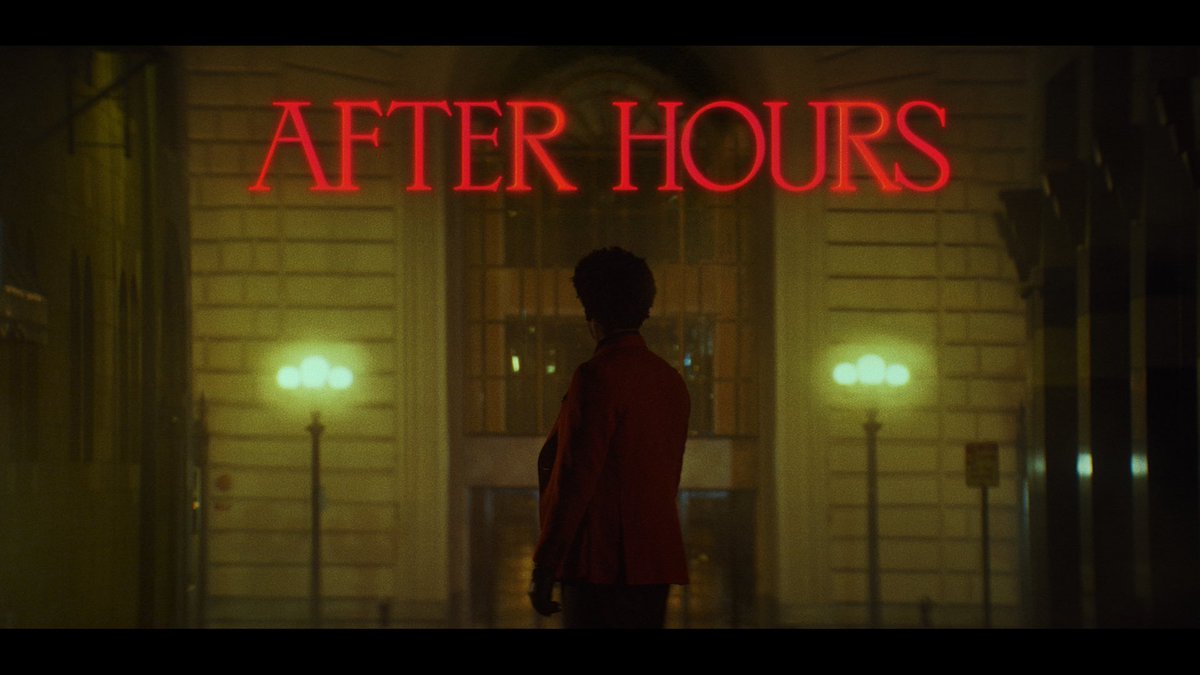 The Weeknd is currently working on his new album. The tentatively titled Chapter VI will mark his first full-length studio album since his hit 2016 release Starboy, which he followed earlier this year with the My Dear Melancholy, EP. “I want you guys to be the first to know that I’m working on my new album right now,” he told the audience at a recent show. “Chapter VI coming soon. Let’s get it.” Abel has also posted many tweets hinting to a new album on the way, and not a short one.