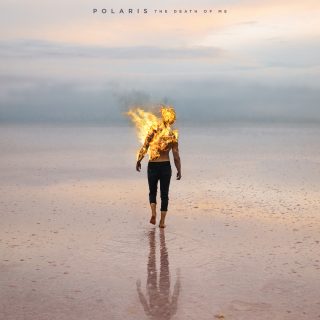 Polaris, a 5-piece band from Sydney Australia plans to release their sophomore album, The Death of Me, through Sharptone and Resist February 21st. They are currently touring Europe to promote the album from November – February and ending the tour in Australia.