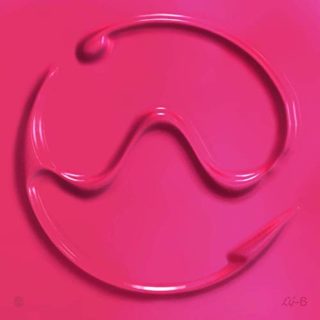 Lady Gaga released the single “Stupid Love” from her upcoming album last night. This is her 6th studio album and it’s rumored to be called “Chromatica”, but this has not been confirmed yet. If the rest of the album is similar to the released single, it will be more like her Artpop and The Fame albums